Do You Need Meth Treatment? 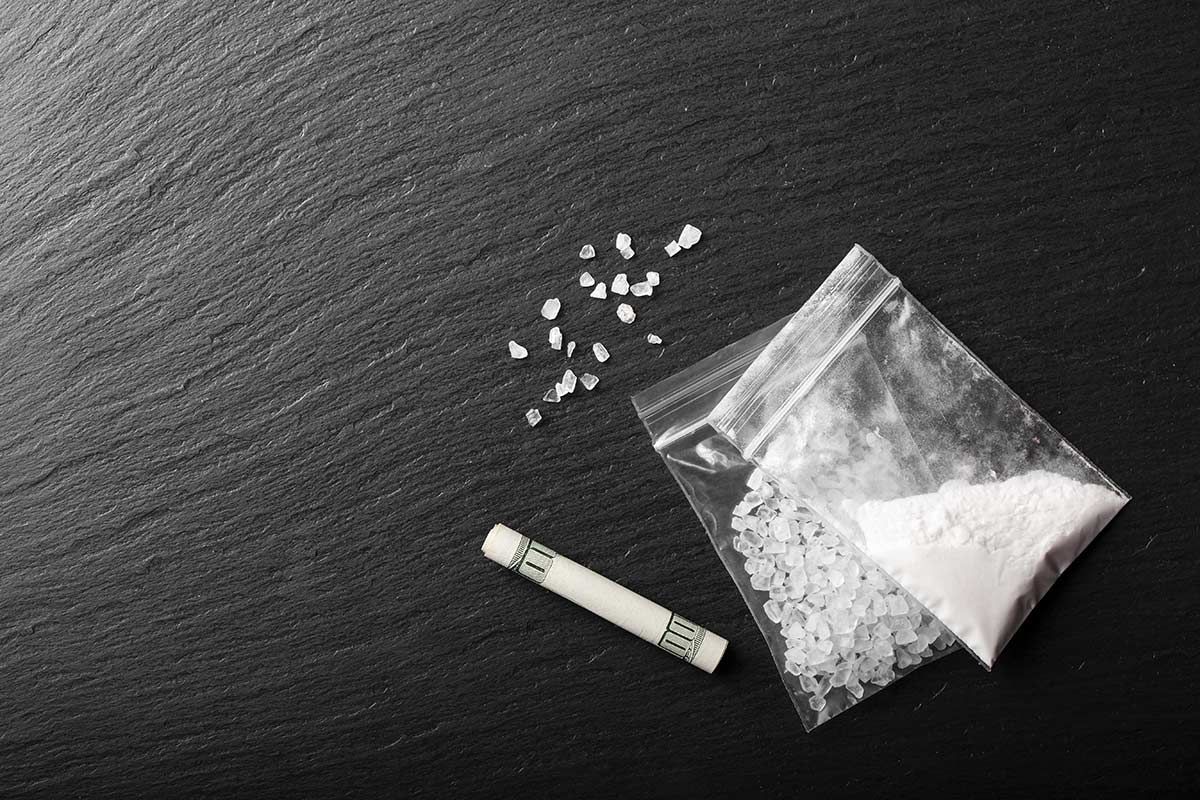 Methamphetamines were developed for use in bronchial inhalers and nasal decongestants. These drugs have a number of positive side effects that have unfortunately triggered widespread misuse. If you believe that you have a problem controlling your use of methamphetamines, it may be time to consider meth addiction treatment at Atlanta Detox Center in Atlanta, Georgia.

Methamphetamines are powerful stimulants that affect your central nervous system. Other names for this drug include blue, meth, crystal, and ice. Meth typically comes in a bitter powder that dissolves in alcohol or water.

Developed early in the twentieth century from amphetamines, methamphetamine increases talkativeness, suppresses appetite, and gives users a feeling of euphoria. In comparison to amphetamines, meth accumulates in the brain much more quickly, making it a powerful stimulant. Additionally, it has harmful side effects on your central nervous system.

Users inject or snort meth in powder form. When it comes in rock-like crystals, it’s called crystal meth, which users smoke. The drug has an almost immediate effect, creating an intense high before you crash.

Signs You May Need Meth Treatment

If you have a mental obsession with meth, experience physical deterioration, or exhibit certain behavior changes, you may want to consider entering a meth detox program at Atlanta Detox Center.

If you are constantly focused on obtaining and using meth, it’s a clear sign that you should consider a drug addiction treatment program.

Signs of a mental obsession with meth also include:

If you undergo a dramatic physical change, you should immediately look into a drug detox program. At Atlanta Detox Center, we provide supervised detox services delivered by medical professionals and licensed therapists. Quitting on your own can put your health at risk due to the severe side effects that accompany meth withdrawal.

You may notice these changes yourself, or family and friends may point them out. Meth constricts blood flow, inhibiting your body’s ability to function properly or repair itself. Those with a meth use disorder often suffer from hallucinations, which makes them feel more confident and attractive. In reality, this drug destroys you from the inside out. It has such a huge chemical potency that you become addicted almost immediately.

Signs of physical deterioration related to meth abuse include:

In extreme cases, continued use of meth can result in an overdose or death.

Meth abuse tends to boost your confidence, and this causes behavioral changes, including the following:

Atlanta Detox Center offers effective meth treatment. Our substance abuse treatment programs in Atlanta, Georgia, focus on the substance that you use and any co-occurring mental health disorders.

After you complete a meth detox program, you have rid your body of the substance and begun to deal with the withdrawal symptoms. Additionally, you should focus on building up your body with nutritious food to reverse some damage caused by long-term meth addiction. Contact us today by calling 833.631.0534 or completing our secure online form to learn more about our programs.