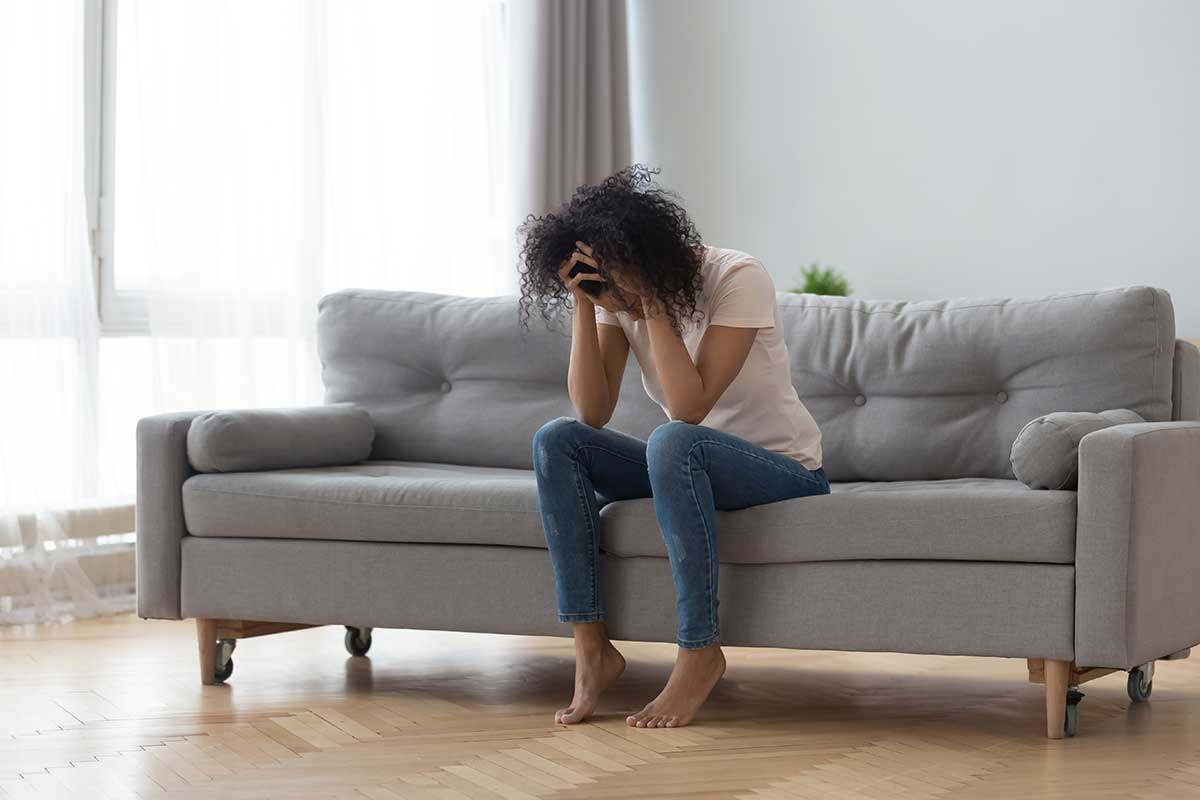 Heroin addiction causes devastation among individuals and families of those addicted to heroin. Many individuals have likely tried to stop using it in the past and either were not able to stop using it on their own, or they started using it again. These people are not alone when they wonder how to get off of heroin and to remain in recovery without using it again. There is likely little success in trying to get off heroin without completing a treatment program. The first step is to enroll at a heroin detox center.

The heroin detox center at Atlanta Detox Center is designed to help people overcome withdrawal symptoms safely and comfortably. If you are struggling with heroin addiction, our detox program can be the start of your recovery.

Why Do People Get Addicted to Heroin?

Heroin use has increased among most age groups and socio-economic groups in recent years. Many sources indicate that the frequent use and addiction to heroin have resulted in an epidemic. People that do not use heroin likely do not understand how someone could become addicted to the drug.

Heroin is a highly addictive drug that can lead to addiction after just the first time of using it. The dangerous drug may result in an overdose, including a fatal overdose at any time.

Heroin can be used in many ways, which is one point that may appeal to some people. Although it is typically thought of as an injectable drug, heroin can also be snorted or smoked in addition to injecting the drug. Heroin users can usually obtain it easily and use it regardless of the complications or consequences.

Heroin enters the brain very quickly and binds to the opioid receptors in the areas of the brain related to regulating pain, pleasure, and sense of well-being in people that use it. Many people would likely describe the quick “high” they get from heroin as having a rush or surge of euphoria or pleasure. This sense of pleasure quickly wanes, and the people that use it want that same “rush” sensation again. The brain soon adapts, and more heroin is needed to get the same effects.

It is important to point out that many heroin users also use other drugs, such as alcohol or cocaine. This increases the risks associated with heroin use. It may cause long-term effects that include:

Deterioration of the white matter of the brain is another potential long-term effect of heroin use. This may affect the response to stressful situations or decision-making abilities.

It is critically important that people start the process of getting off of heroin by completing heroin detox. Heroin detox center staff are by the side of all individuals going through the heroin withdrawal and detox process. Our outstanding Atlanta Detox Center staff attends to your withdrawal symptoms and needs.

Once the detox has been completed, a comprehensive heroin treatment program helps people discover how to live without heroin ruling their lives. Atlanta Detox Center welcomes individuals that want to learn how to get off of heroin. Call us today at 833.631.0534 and get started on your recovery journey right now.

Finding an Opioid Addiction Treatment Center in Atlanta
May 25, 2022